Open Signal has just published a wonderful breakdown of the Android ecosystem, highlighting key fragmentation points around common (and varied) Android OS versions and screen sizes currently in use.

Here we can see how the varied operating systems in the wild compare to iOS as of July 2013:

And, here, Android offers dozens of screen sizes compared to iOS’s total of 4: 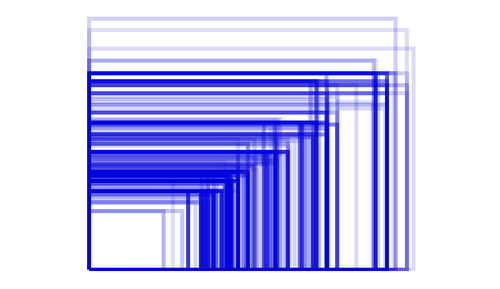 So what does this mean for Android projects?

How does this translate into real-world resource allocation?

On July 11, 2013, David Berlin, Senior Product Manager for BBC wrote about BBC’s efforts to bring iPlayer to Android at a level of quality matching the well received iOS version, including:

And in order to progress towards these goals:

Today we have an Android development team that is almost 3 times the size of the iOS team.

And for your Android project?

As a public broadcaster, BBC may have a different mandate of ubiquity than your app, but the fact remains you’ll need to consider who your target is, what devices they are using, and what it’s going to take to consistent meet their expectations.

Due to fragmentation, Android is a big commitment which goes beyond a great product idea with compelling content and strong distribution. Ubiquity in Android means more design and development resources than iOS, so it’s important to pick your battles in reaching those screens.

If you need help taking the next step with Android, get in touch.