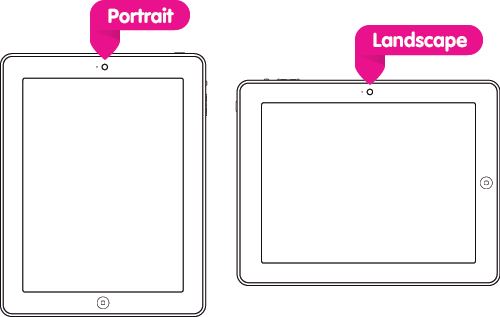 On an iPhone, it makes perfect sense to put the front-facing camera on the top when the phone is in portrait mode, because that’s the natural way to hold the phone.

When it comes to the iPad, it’s a little different, because it’s natural to hold the iPad in both ways.

Personally, I’d like to have the camera at the top in landscape mode, because that’s how I hold my iPad the majority of the time, and we expect video to be in widescreen these days. I know many people (probably Apple included) would beg to differ.

Where should the camera be in a perfect world? Dead centre, embedded in the screen pixels, as per this Apple patent, circa 2004. This would be the optimal camera position for either orientation, using software to rotate the image based on the iPad orientation. 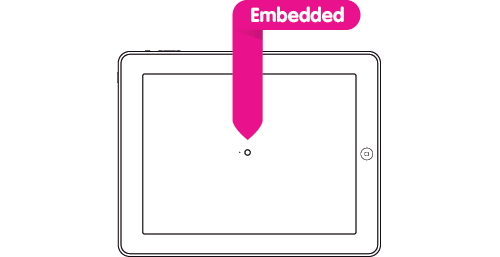 I overlooked an obvious solution of putting the camera in the top corner of the iPad. This appears to be one of the few things that HP got right with its Windows 7 tablet. 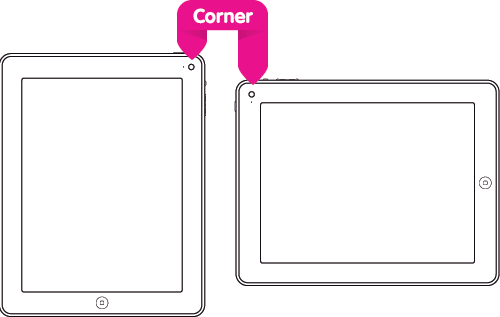